Skip to content
More From Clients
Who else uses Sumac?

Sumac has given us the tools we need to keep personalized contact with our ticket buyers, donors and community members. It’s ability to organize communications and record information has been critical in maintaining the growth of our independent organization” – Associate Producer, Common Boots Theatre.

Common Boots Theatre is an ensemble-based theatre company with a mandate to create plays about contemporary life. The style of work is physical. The emphasis is on the virtuosity of the performer and the ingenuity of the designer. The stories and the settings are recognizable and timeless. The focus over the next few years is women in public life.

Most recently, Common Boots Theatre, presented The Story by Martha Ross at the Historic Evergreen Brick Works in Toronto. Guided by current Artistic Director, Jennifer Brewin, this outdoor walk-about play was performed to hundreds of families in December of 2011. This new collaboration has set the stage for future winter shows at the Brick Works in years to come.

Common Boots Theatre was established in November 1983, born of a desire by Martha Ross and Leah Cherniak to create their own plays in a style that reflected their interests and skill in the traditions of Clown, Commedia and Buffoon. They met while studying at L’École Jacques Lecoq, the renowned theatre school in Paris.

Common Boots Theatre formed its identity and its commitment to the community while being one of the three core companies managing the Poor Alex Theatre in Toronto from 1986-1990. With Theatre Smith Gilmour and Crow’s Theatre, the company hosted a year round program of new work establishing the space as the birth place of a third wave of Canadian theatre created by collectives and individuals. It was at The Poor Alex that the Fringe of Toronto was born. Since then Common Boots Theatre has performed a wide variety of productions in venues ranging from 65-1,200 seats. It has adapted classics, including Twelfth Night, The Cherry Orchard, The Barber of Seville and a “reinvention” of Peer Gynt, Gynty.

A selection of the company’s original plays have been published and continues to be performed nationally and internationally. The Anger in Ernest u0026amp; Ernestine, written collectively in 1986, has had 18 major productions around the world, and been translated into Spanish and French. A bilingual version was produced in Quebec in March 2007. The Attic, the Pearls u0026amp; 3 Fine Girls, written collectively in 1995, has been performed in Ottawa, Vancouver, Winnipeg, Halifax, Gananoque, Sudbury and in Budapest, Hungary.

Common Boots Theatre has created two series of theatrical events that focus on creation through performance: The Knee Plays and Mayhem. In 1992 and 1994, The Knee Plays I and II were performed, consisting of five ten-minute plays created by the actors. Our Mayhem festivals (1999, 2002, 2004 and 2006) showcased the very young ideas of select artists to present their work before an audience. Productions first mounted as nascent ideas at Mayhem later became box-office success stories. These include: Kristen Thomson’s I Claudia, Theatre Smith- Gilmour’s Chekhov’s Shorts, Brooke Johnson’s The Trudeau Stories and Darren O’Donnell’s A Suicide-site Guide to the City.

The company has won many awards for its plays. The Betrayal, a collaborative work, won the 1999 Chalmers Best Canadian Play Award; we also received Chalmers nominations for Dr.Dapertutto and The Attic, the Pearls u0026amp; 3 Fine Girls. Common Boots Theatre has won a total of nine Dora Mavor Moore Awards and 47 nominations. Since its inception, the company added 29 plays to the Canadian oeuvre. 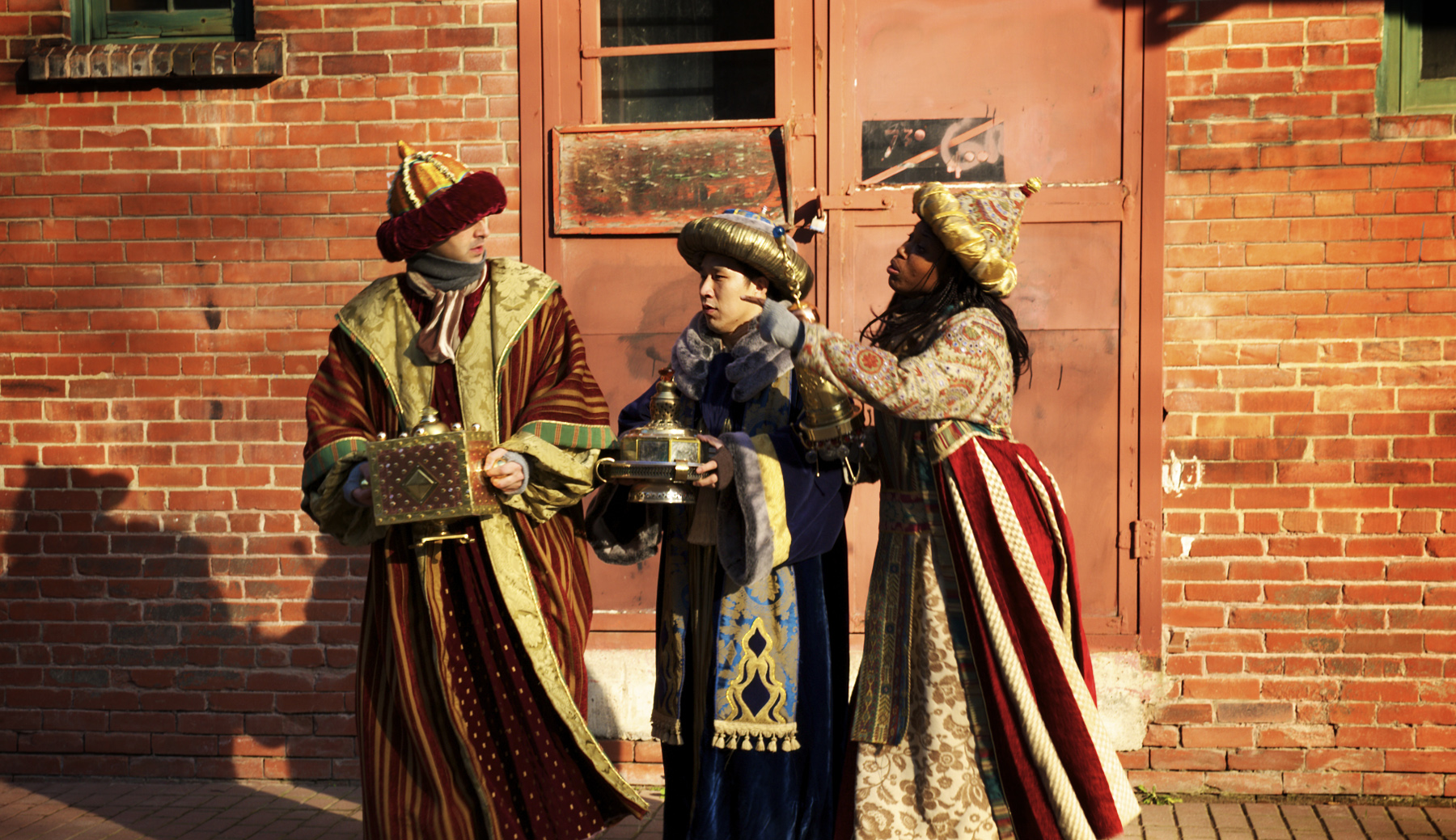