The Science Behind Good Storytelling

On Oct. 28, 2014, Professor Paul J. Zak published his finding in an article titled “Why Your Brain Loves Good Storytelling” in the Harvard Business Review.

He wrote: “As social creatures, we depend on others for our survival and happiness. A decade ago, my lab discovered that a neurochemical called oxytocin is a key “it’s safe to approach” others signal in the brain. Oxytocin is produced when we are trusted or shown a kindness, and it motivates cooperation with others. It does this by enhancing the sense of empathy, our ability to experience others’ emotions. Empathy is important for social creatures because it allows us to understand how others are likely to react to a situation, including those with whom we work.

More recently my lab wondered if we could hack the oxytocin system to motivate people to engage in cooperative behaviors. To do this, we tested if narratives shot on video, rather than face-to-face interactions, would cause the brain to make oxytocin. By taking blood draws before and after the narrative, we found that character-driven stories do consistently cause oxytocin synthesis. Further, the amount of oxytocin released by the brain predicted how much people were willing to help others; for example, donating money to a charity associated with the narrative.”

Storytelling is Part of our Evolution

Stories have been part of the human evolution ever since early cave dwellers left their drawings showing what they hunted and how they hunted.

As children we loved bedtime stories and as adults we flock to the movies and theatres to be entertained, engaged and escape from reality, even if just for a few hours.

Stories are how we learn most of what we know, and a compelling, well-constructed narrative has the power to persuade, sell, and change our attitudes, beliefs, and our behaviors.

Non-profits should remember that people are more motivated by their organization’s actions (how it improves lives) rather than by its objective (what it is supposed to do or which services it provides).

An organization’s purpose is best communicated by stories. For example, describe an unfortunate situation of a real person and tell how the charity resolved his problem. Taking the reader on a journey so they can be part of a person’s struggle and empathize with that person’s pain, and then experience the joy when the problem is solved, produces this burst of oxytocin synthesis.

Doctors without Borders is one of those organizations that always creates great stories that draw the reader into their world. They actually have a section in their newsletter called “Stories Worth Sharing.” Here’s a great example of one of those stories: 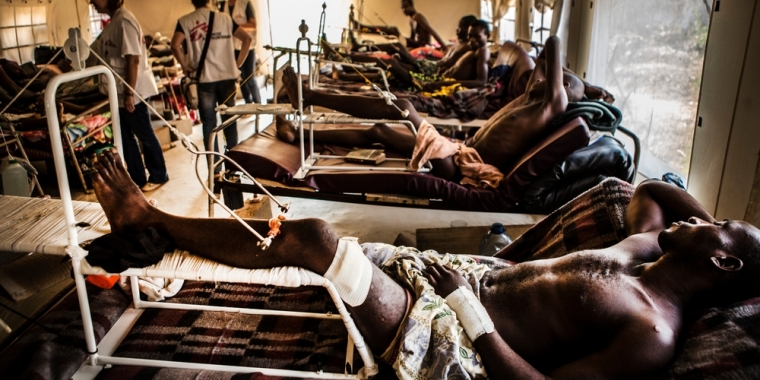 The second example below, is Martin Conroy’s Wall Street Journal direct mail piece, hailed as “the greatest sales letter of all time.” 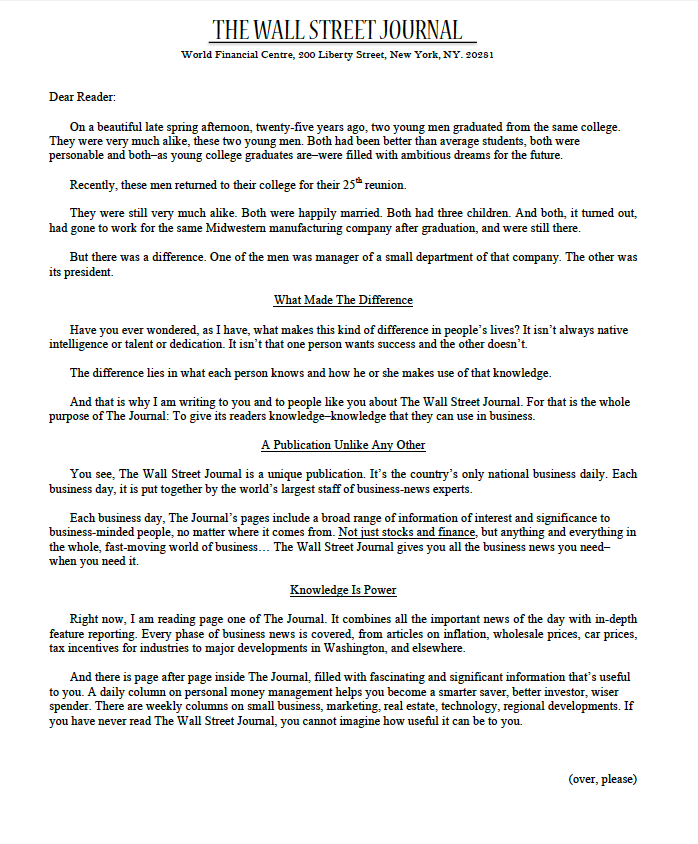 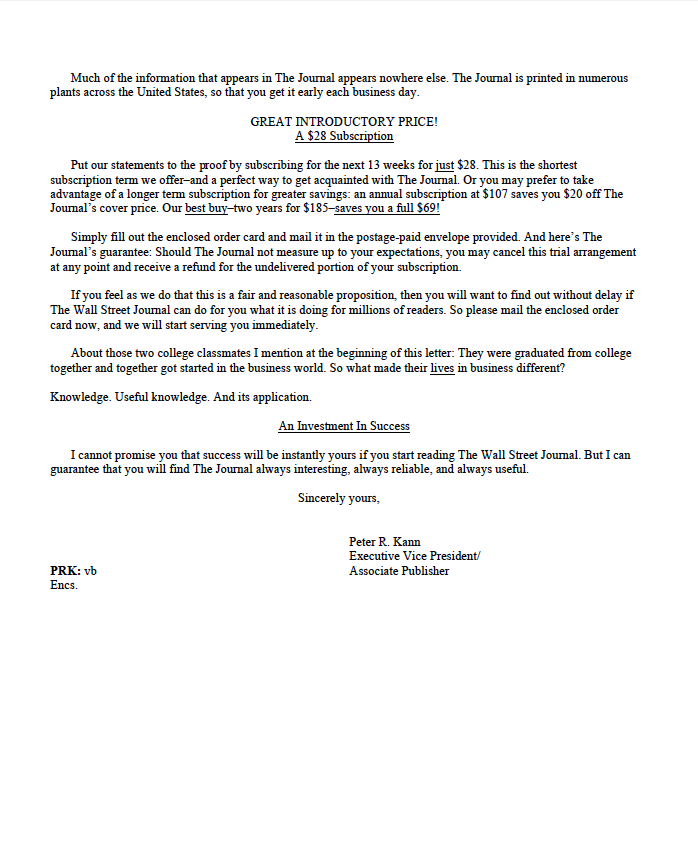