Why Donor Acquisition Should Be Your Top Priority Right Now!

Nonprofits are constantly losing donors like a slow drying up tap that is drip, drip, dripping away donors.

Here are some facts:

1. Charitable giving is in decline

Over the last 10 years, donor and gift or dollar retention rates have consistently been weak — averaging below 50 percent.

How Is Donor Retention Calculated?

Simply divide the number of returning donors by the total number of donors from year one.

2. All charities rely on charitable donations

Every $100 Gained is Offset By $96 In Losses Through Gift Attrition according to The Non-Profit Recurring Giving Benchmark . 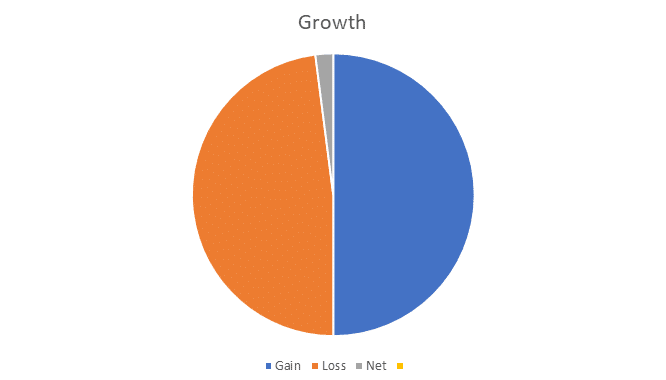 Yes, you read that right.

This is often referred to in the nonprofit industry as the leaky-bucket-syndrome, and that is why the need to work really hard at acquiring new donors while retaining current donors.

What happens when you stop acquiring new donors?

Case in point: When the American Cancer Society (ACS) decided to pause their direct mail donor acquisition program amidst an organizational restructuring, between January 2013 and June 2014.

This was the outcome:

As ACS discovered the hard way, that direct mail is a crucial source of longer-term income and can seriously affect – in good and bad ways – the overall sustainability of their fundraising program. Not to mention a decline in their donor file that began to collapse.

In the past almost 41 million pieces of mail were being sent each year by the ACS. The lesson to be learned is that rather than reducing direct mail programs because they are no longer raising enough money, the challenge for fundraisers going forward is to reduce the costs of direct mail to generate the highest net revenue.

3. New and recurring donors are the Pillars for sustaining a nonprofit organization

New and recurring donors can be up to 4x more valuable than a one-time donor. For most organizations, pursuing strategies for reducing donor churn and dollar losses is a less expensive strategy for increasing net gains.