Peer to Peer Fundraising Campaigns That Will Inspire You!

The following are examples of real peer to peer fundraising campaigns that we hope will inspire your non-profit to start a peer to peer campaign of your own:

This is a fundraising challenge that began in small town by an adventure sports expert who wanted to support a few small charities back in 2004. Over the Edge expanded into the United States four years later. The organization set an ambitious goal to raise $50 million for non-profits by 2018, but met that goal in 2016.

So what is Over the Edge? It is a challenge to literally descend down the side of large buildings. You create a fundraising page, send emails out to family, friends and co-workers to tell them about the daring act you plan to participate in, you watch the donations come in and then take a deep breath as you get ready to go over the edge. The Sedona Red Rock News followed the 2017 Over the Edge peer to peer fundraising campaign in Phoenix.

Being dry in July has nothing to do with the weather. It is a peer to peer fundraising challenge by Australia’s non-profit organization known as the Dry July Foundation. Every summer people sign up to the challenge of going alcohol free in the month of July and then they reach out to family and friends to sponsor their efforts. All the proceeds from Dry July go to programs that support people affected by cancer. The campaign raised over 4 million this year (2017) proving Dry July is still a strong peer to peer fundraising initiative.

Launched a few years ago in the U.K., this campaign encouraged people to take a picture of themselves without make-up on, post it on social media, and encourage others to do the same to raise money for cancer. Cancer Research U.K. organized the peer to peer fundraising campaign, but they didn’t come up with the idea all on their own. This Time article explains. 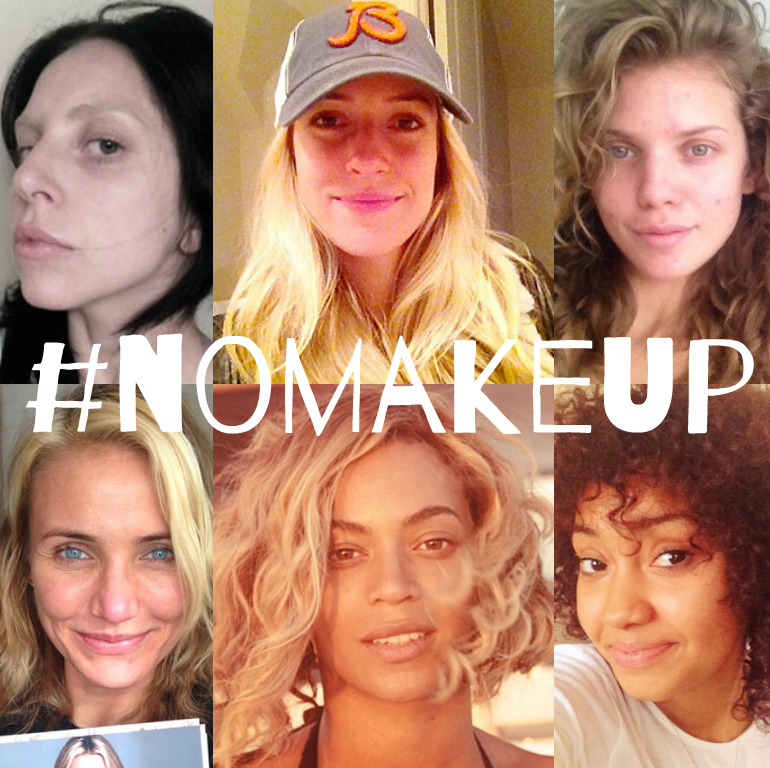 Some people may think that peer to peer fundraising is only for large non-profits, but that’s just not true! For instance, a number of non-profits of all different sizes have been successful at running a Dancing With the Stars peer to peer fundraising campaign. Based on the hit television show, one dancing campaign seemed to inspire another dancing campaign and so on. The Historic Trust (formerly called, Fort Vancouver National Trust), a non-profit in Washington focused on civic pride, is just one example of an organization that has used the Dancing With the Stars peer-to-peer concept. There are many other examples too!